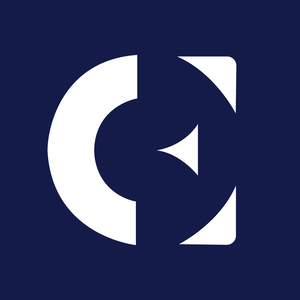 Shoba Pillay, an examiner appointed by the US judge in Celsius Network’s bankruptcy case, published a 689-page report on January 31, claiming that Celsius did not operate according to the model it advertised and sold to its customers. After interviewing employees and stakeholders, including the company’s founder, customers, and vendors, Pillay concluded: In every key The post Celsius Misled Its Investors: Bankruptcy Examiner States in Report appeared first on Coin Edition . read more

Avalanche: Can this P-Chain update save AVAX from the bears? 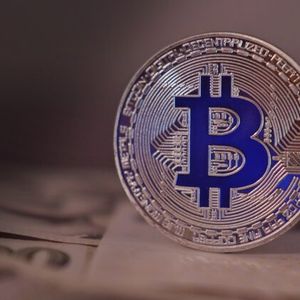 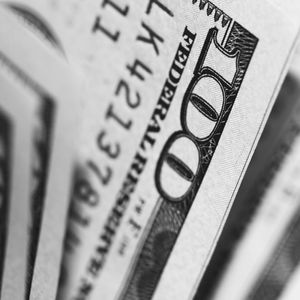 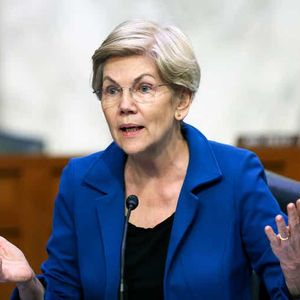 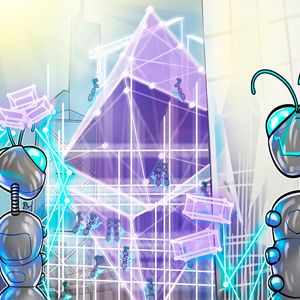 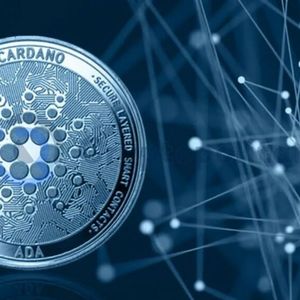 Montenegro to Join Hands with Ripple to Develop CBDC

In its pursuit of a central bank digital currency (CBDC), the Baltic nation of Montenegro has enlisted the aid of Ripple, the crypto firm specializing in international money transfers. Montenegro’s Prime Minister Dritan Abazovi met with Ripple’s CEO Brad Garlinghouse and VP of central bank interactions and CBDCs James Wallis, at the World Economic Forum The post Montenegro to Join Hands with Ripple to Develop CBDC appeared first on Coin Edition . read more 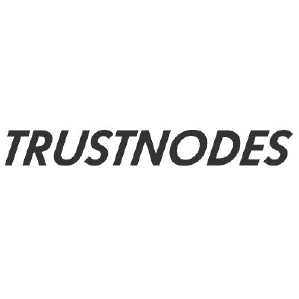 News of News For Bears and Bulls

The European economy grew 1.8% in the fourth quarter and a lot more in the news of news. read more

Ethereum Reaches Critical Inflection Point Against Bitcoin: What Happens Next?

Ethereum and Bitcoin represent the number two and one cryptocurrencies by market cap, respectively. The two top coins tend to move in tandem, with Ether gaining the slight edge performance-wise when the crypto market turns bullish. That hasn’t recently been the case, causing the ETHBTC trading pair to reach a precarious inflection point that could cause further discrepancy between the two crypto giants. Here is a closer look at what could happen next. The History Of Ethereum Outperforming Bitcoin Could Be At Stake Ethereum price has been relatively muted compared to its typical outperformance over Bitcoin when the crypto market turns bullish. Since the beginning of 2020, the crypto market has been mostly leaning in Ether’s favor. Related Reading: Ethereum Price Won’t Go Down Quietly: Key Supports To Watch The overperformance of the Etheruem side of the ETHBTC trading pair can be seen in the chart below. The same chart also depicts two converging, long-term trend lines taking the two cryptocurrencies to an unusual inflection point. Is a breakdown against Bitcoin imminent? | ETHBTC on TradingView.com The longer of the two trend lines dates back to the launch of Ethereum. From the lowest touch of the trend line to where the upper trend line formed, ETH grew 9000% against BTC. From the top trend line to the bottom, ETH fell 89% against BTC in a shocking twist of fate. From the second lower trend line touch to the second upper trend line touch, ETH rose another 290% against BTC. Since then, the pair have been in consolidation as the two trend lines narrow further, converging into an apex. When highly volatile assets tighten up this much, the eventual move tends to be explosive. #Ethereum appears to be at am important inflection point against #Bitcoin. While I expect $ETH to probably outperforms longer term, I tend to think $BTC wins this initial battle. pic.twitter.com/rfYLEGeUkL — Tony "The Bull" (@tonythebullBTC) January 30, 2023 What Happens Next In ETHBTC? The monthly LMACD (pictured above) shows that momentum is in favor of more downside for ETH against BTC, hinting at the trend line breaking down. Although Bitcoin appears poised to rally once again against USD and Ether tends to outperform during such phases, cyclically, continued weakness in Ethereum against BTC would make sense. Related Reading: Bitcoin Weekly RSI Reaches Line Between Bear & Bull Market Despite limited data to go on, a cyclical rhythm of troughs against Bitcoin could be developing on the trading pair. Cyclical troughs are usually established following a “valid trend line” breaking down, according to Hurst Cycle Theory. When divided into separate corrections, each ETHBTC cycle appears to have its own, individual valid trend line. Each ETHBTC cycle has formed what resembles a head and shoulders top reversal pattern, with the second cycle lacking the breakdown from the neckline. Cycle theory doesn't bode well for Ether | ETHBTC on TradingView.com The first cycle ended when the weekly LMACD fell below the zero line at the trend line – a situation possibly brewing on the ETHBTC trading pair currently. The breakdown the last time caused Ethereum to sink almost 68% relative to Bitcoin. The breakdown in ETHBTC the last time represented a worsening of the crypto bear market. Although the market bottomed in late 2018, Bitcoin continued to outperform ETH on the ratio until September 2019. BTC was bullish for the a significant portion of time before Ether was able to refuel and return to outperformance. Considering the time involved in the converging trend lines, the breakout or breakdown will be powerful, with the potential to kick off a new trend for the next several months. Which direction does ETHBTC ultimately head next? Follow @TonyTheBullBTC on Twitter or join the TonyTradesBTC Telegram for exclusive daily market insights and technical analysis education. Please note: Content is educational and should not be considered investment advice. Featured image from iStockPhoto, Charts from TradingView.com read more 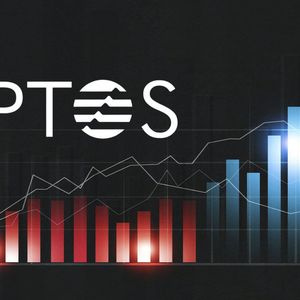 Aptos token's price quadruples in just one month, here's secret of success behind most profitable crypto of month read more 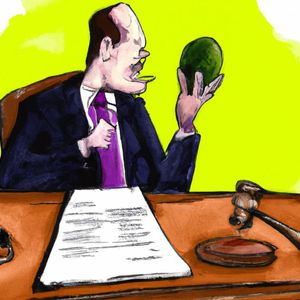 Mango Markets Exploiter Thought a DAO Protected Him. Then US Courts Showed Up

Mango Labs’ $47 million civil suit against crypto trader Avraham Eisenberg is a case study in how the ideals of crypto governance and DAOs take a backseat to real-world contracts law. read more 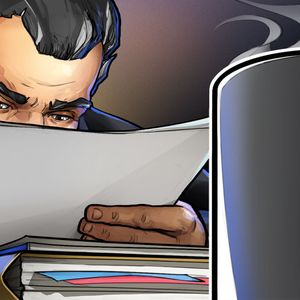 US lawmakers renew request for answers from Silvergate on FTX: Report 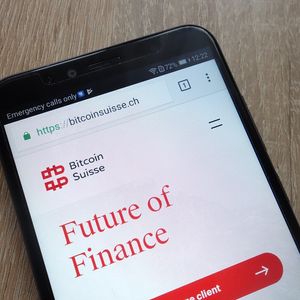